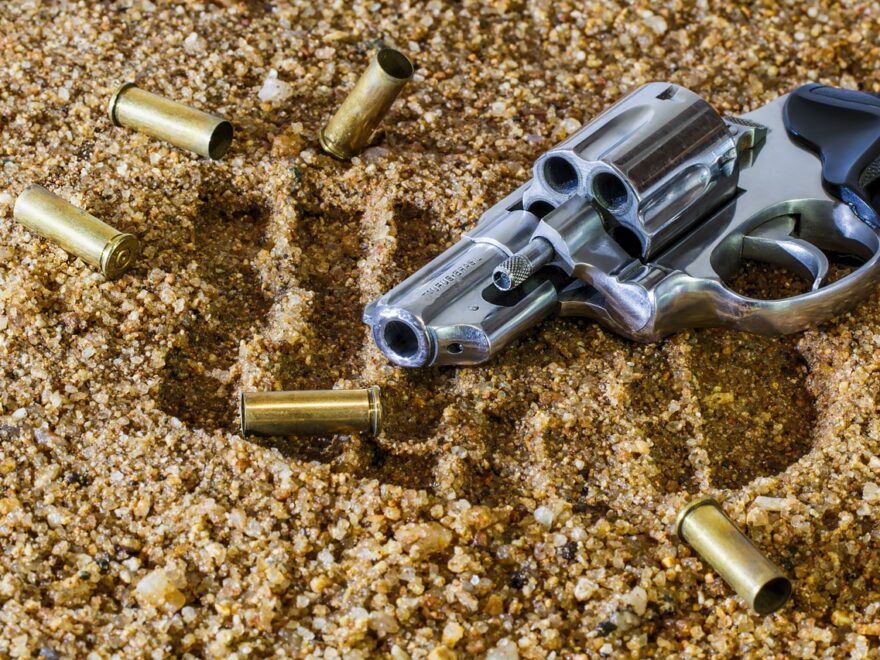 JURAVIN RESEARCH conducted an extensive study (latest 2019) comparing firearms ownership around the world. 230 countries were compared. The research focused on the USA vs Euro-top vs. Israel.

Don Juravin answers that only 15% of guns in the world are in the hands of the military and law enforcement.

Guns range from crude craft-made handguns to collectible antiques and state-of-the-art automatic rifles. Civilian ownership is the fastest-growing category, as consumers buy more guns, while military and law enforcement holdings remain more stable and some of their weapons gradually shift into civilian hands.

The rest of the world does not put so much emphasis on guns as the United States. The United States’ weapon problem is a unique issue that European countries and Israel don’t suffer from. 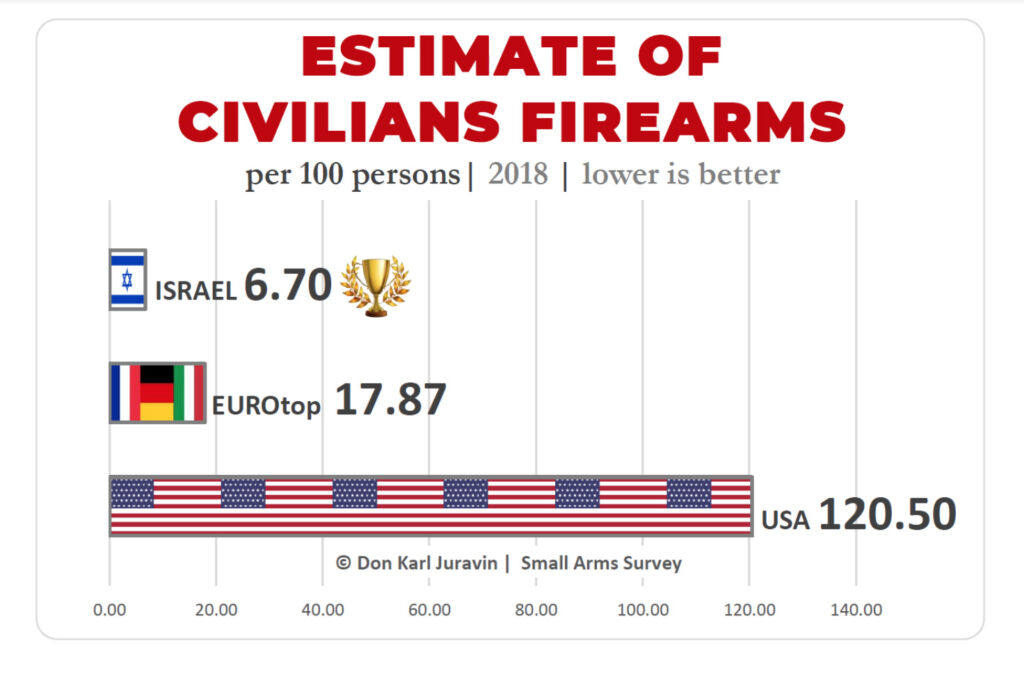 Credit And Research By: 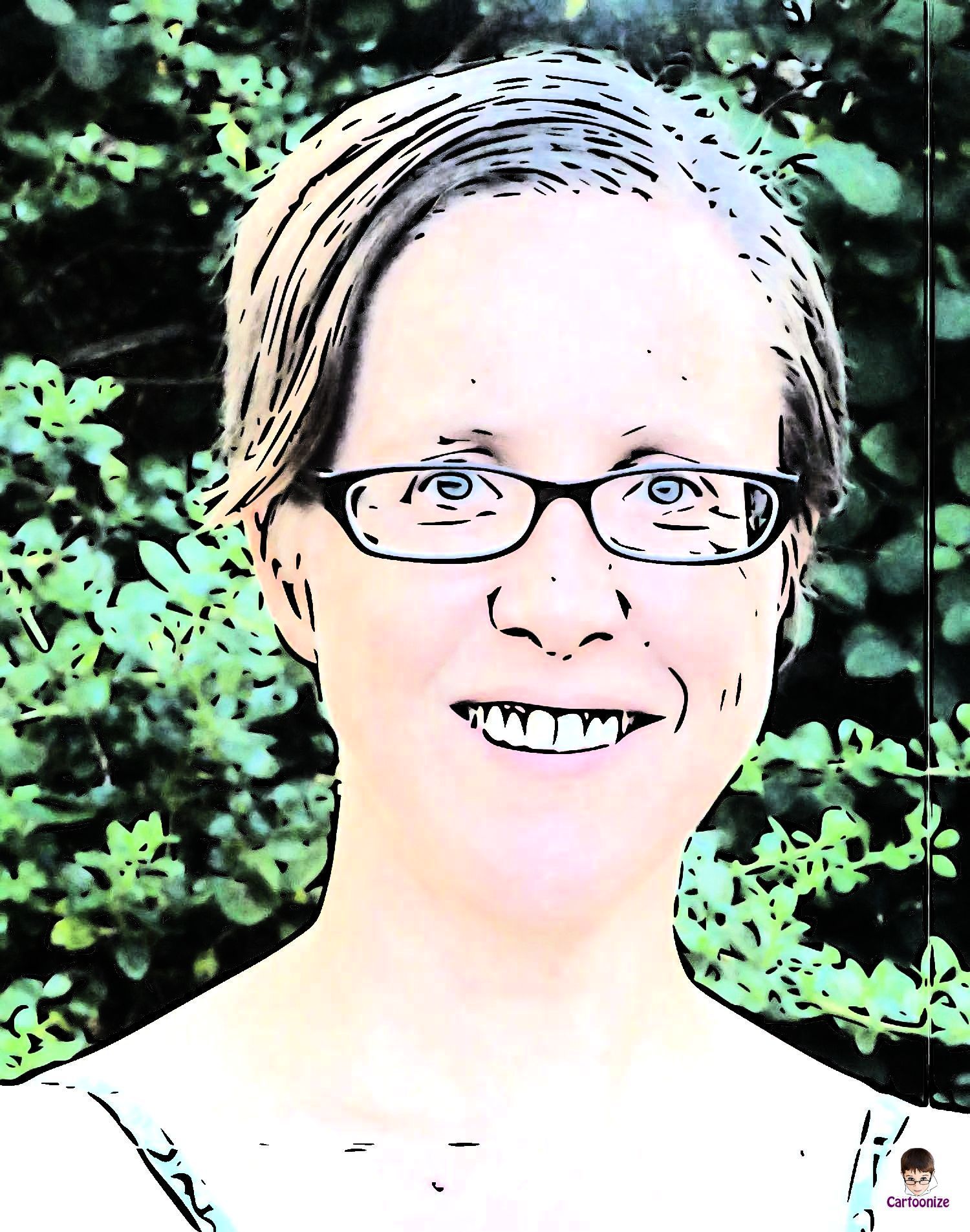