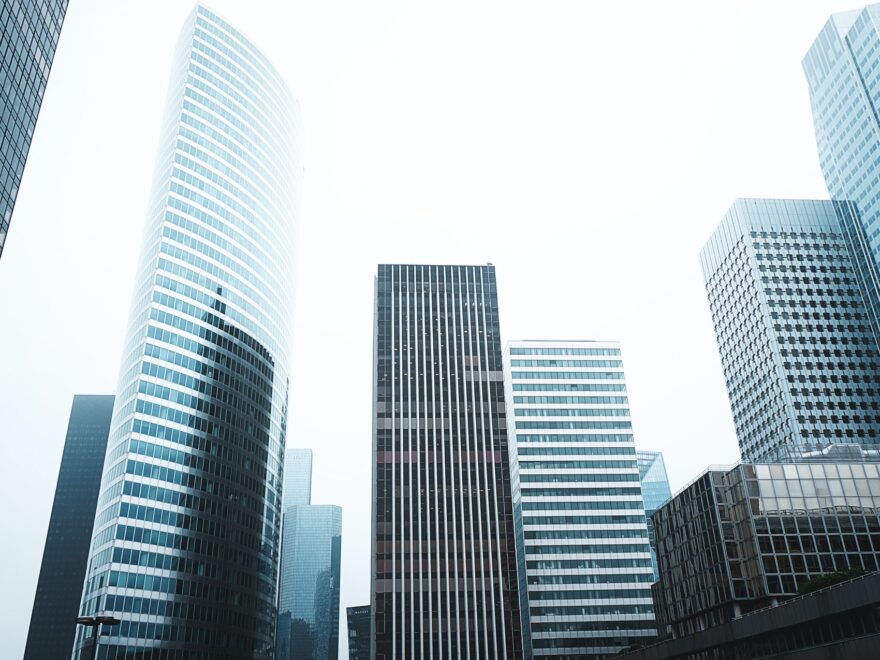 Andrea Orcel, the CEO of UniCredit, Italy’s second-largest commercial bank, recently gave an interview to the Reuters Breakingviews Predictions series outlining his plans for the future of the group.

Since his appointment in April 2021, there has been much anticipation around his plans for UniCredit, and interest in what his priorities might be.

First, he promised to deliver 10 per cent returns and to distribute €16 billion (US $18 billion) back to shareholders over the coming four years. This would be achieved by streamlining UniCredit’s operations, investing in digital technologies and reducing the amount spent on external consulting services.

With his reputation as a dealmaker, many people expected Orcel to prioritise mergers and acquisitions as a way to deliver growth. While he has expressed a willingness to consider potential deals, the criteria by which those deals will be assessed will be exacting. Indeed, Orcel is unwilling to take any risks that could undermine the stability and sustainability of the core business.

Orcel said his M&A strategy is not driven by need:

“We are under no pressure to do things,” he insisted. “We need to prioritise what we do because we don’t have a never-ending capacity to do M&A,”

Orcel says he’ll consider any potential deal, but if it isn’t a good strategic fit and doesn’t strengthen the franchise, he’ll not make a move.

On track to deliver

UniCredit, like many in the sector, had an unexpectedly rocky start to 2022.

Volatility and uncertainty as the globe emerges from the Covid-19 pandemic continue to be felt. Despite this, Orcel insists that the group is on course to deliver in line with his ambitious plan.

He believes the group’s diversified nature has given it an advantage over some of its competitors.

“We can take benefit in the fact that we have a very diversified franchise, and that means that [world] events and choppy markets do not affect the franchise in the same way,” Orcel says, explaining that diversification creates “offsets” that help balance the good and the bad.

“Generally we are quite conservative, and we are focused on what we can control — and at the moment that seems to be working.”

ESG to the fore

Shifting consumer expectations are driving the increased importance of environmental, social and corporate governance (ESG) to the financial sector.

Orcel recognises that not only are such initiatives the right thing to do, but they also make sound business sense.

Under his leadership, UniCredit is looking to become a leader and exemplar when it comes to sustainable finance.

“For us, it is kind of difficult to go to our clients and drive the right behaviours if we cannot point to ours as being an example,” says Orcel.

In summary, the new CEO’s agenda represents a realistic yet ambitious plan for growth at UniCredit. 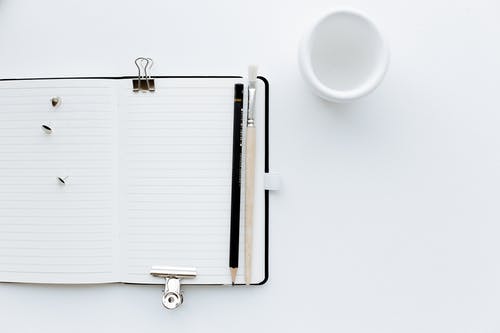