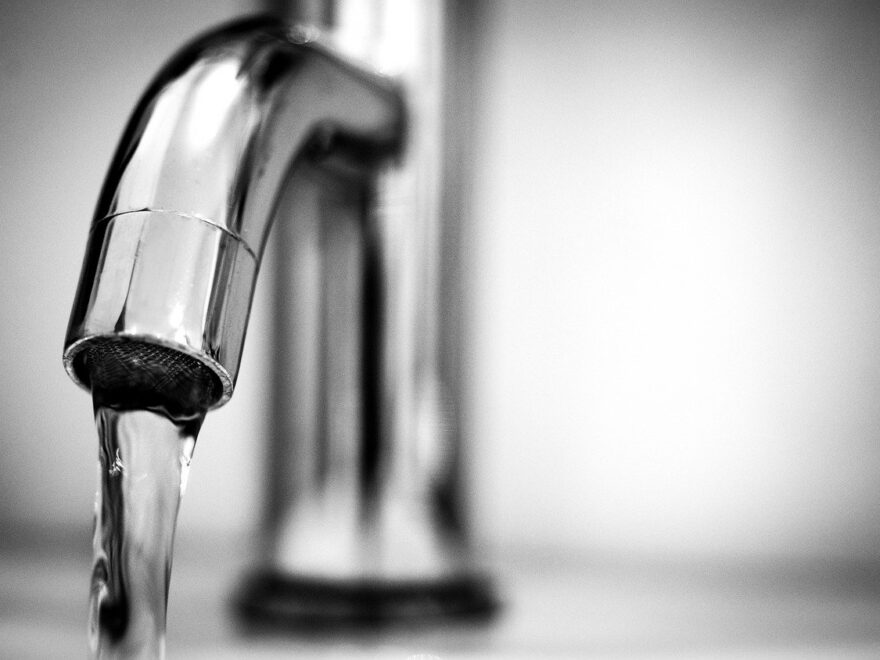 Whilst gas and electricity were deregulated under Thatcher’s government in the mid to late 1980s, it wasn’t until 2008 in Scotland and 2017 in England and Wales when the market became open for businesses to choose where they purchased their water. Up until this point, water was always sourced from the local supplier, which was seen as unhelpful for issues of quality and standards. After Scotland successfully fully deregulated the water market for non-domestic services, its advantages were clear to see: an estimated £43 million in efficiency savings and saving about 20 billion litres of water.

England and Wales were keen to follow suit and by April 2017 the open market for business water supply came into fruition, meaning all businesses had choice over which commercial water suppliers they wished to use, regardless of their location. Many found that it led to a reduction in cost by either renegotiating their contract or gaining a new contract with a different supplier.

As well as financial savings, further advantages were found in areas such as requesting different types of billing (such as consolidated or electronic) thus creating an easier system for payment. Moreover, some companies which were using multiple water companies at a range of sites, now had the option of having one company provide all the water to different localities.

Customer service is also said to be better as competition has driven up standards and companies get to choose which provider suits their needs. For others, greater water efficiency or flow monitoring or carbon reduction were just as valued as price when it comes to the service provided by commercial water suppliers.

Some companies were concerned about the administration involved in switching providers, but many have found it a simple and swift process. Help via the Open Water’s online catalogue of providers assists companies in selecting which supplier would be best matched to their needs and getting a quote.

Once companies are signed up many suppliers will then contact their previous water company and make the switch on their behalf, saving further administration. Many companies will then provide advice on how to be efficient with water use – important both in terms of saving money and the environment.

There are steps companies can take in understanding their water consumption – such as by taking frequent meter readings over a period of a month and analysing use at different times of the day, comparing this to a previous month’s readings and seeing if there’s much variation which may merit a fuller investigation. Beyond this there are a number of water efficiency devices which can go a long way in reducing cost, such as using dual flush technology in toilets or installing spray taps which curb water use by 70%.

A natural concern with any deregulation in the market is: will standards decrease and how will they be monitored? In fact, it has been generally considered that it has indeed incentivised companies to invest more to provide a quality service by creating competition. All water companies must comply with the standards laid out by Ofwat’s Customer Protection Code of Practice which states a number of measures which protect customers. These include a basic guarantee of service, such as how clear the information is which companies provide and also stipulating limits on the period in which a customer can be back-billed if a bill has been incorrectly paid.

In terms of cost, efficiency and standard of service it is therefore very much in a company’s interest to take advantage of the deregulation of the water market and select a supplier to suit their business’ needs.